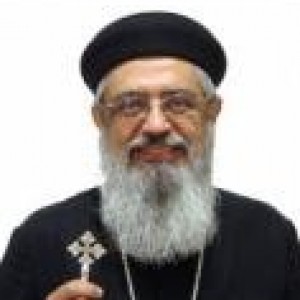 He earned a Bachelor of Arts in English and Education, and a Master of Arts degree in Education and Psychology in 1965 from Ain Shams University. He worked in Kuwait as a Public Relations Manager for twenty years and was in charge of the Sunday School Program from 1968 to 1987 prior to immigrating to the U.S.