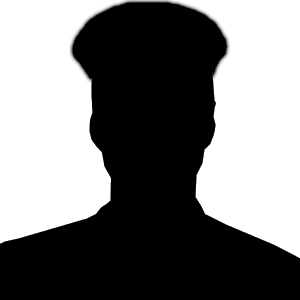 Fr. Mina Shoukry Ghebrial was born in Alexandria, Egypt on April 24, 1971. He grew up in Alexandria until 1980 when his family immigrated to the United States.  He completed his education in the United States where he received his B.S. in Biology from California State University in 1991 and his M.D. from Hahnemann University in Philadelphia in 1995. After completing a three year Pediatric Residency and an extra chief resident year at University of California, Irvine (UCI) he entered private practice in Pediatrics initially in Long Beach and then Mission Viejo, California.

Prior to his ordination as presbyter, Fr. Mina Shoukry has served in at St. Mark Church in Los Angeles, St. George Church in Philadelphia, and Archangel Michael Church in Orange County as a Sunday School servant as well as a a deacon.