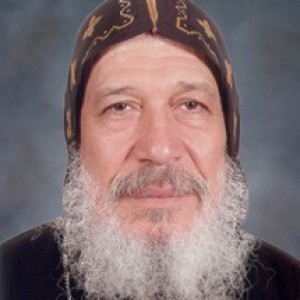 For the years to come our father remained in servitude at the Monestary until he was posted to Australia on December of 2003, under the Coptic Orthodox Diocese of NSW & Affiliated regions and under the care of H.G Bishop Daniel.

On January of 2007 our Father Moussa El Antony, was then tasked to serve and lead the congregation of North Brisbane - QLD, and to head the building and acquisation of our now so called Saint Mark & Saint George Coptic Orthodox Church - \"Church Of Martyrs\".

We pray that our Lord will continue to protect, keep and bless his service at the Saint Mark & Saint George Coptic Orthodox Church - North Brisbane.